✔ Nick April 24, 2017
Masik Shivaratri 2017 is the very auspicious festival dedicated to specially Lord Shiva. The tithi is coming in Chaturdashi during Krishna Paksha so we can called its as Maha Shivaratri as well. There are four main Shivaratris mentioned in the Skandha Purana, first one is called Nitya Shivaratri showed in daily OR every night. The second is called Masa Shivaratri which is coming on 22nd June day of Chaturdas in the Krishna Paksha. Third one is called Maga Shivaratri and considred for a period of thirteen days in the Hindu month of Maga and the last fourth is called main Maha Shivaratri and observed on Chaturdasi (14th day) of the Krishna Paksha (Maga month). Devotees can doing fasting for full day and worship Lord Shiva. Here we are updating date for Masik Shivaratri for the year 2017 with vrat katha, puja vidhi, puja timing, mantra & slokas also please notes masik shivaratri fasting day. 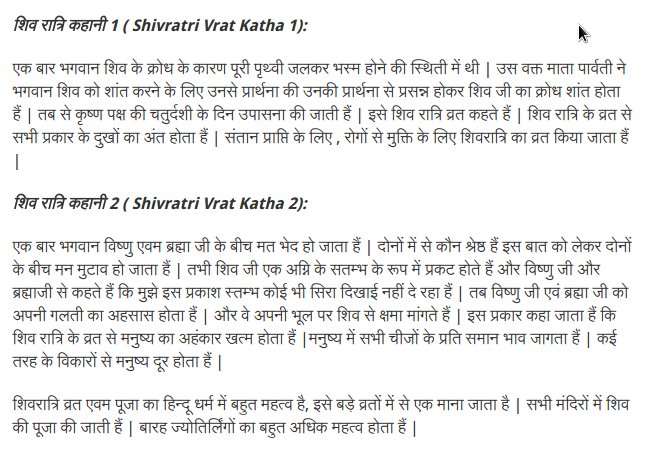