✔ Nick June 13, 2017
Bhaktidesk has prepared list of total number of Hindu Gods & Goddesses list. As per Hinduism, poeple in India is believing in all types of gods & goddess. As per researched, there are millions of gods and goddesses in Hinduism. Here is the list of complete collection of hindu gods and hindu mythological names. 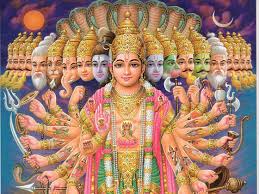