✔ Nick June 08, 2017
Sant Kabirdas is one of best and famous poet, saint and social reformer of India. He is belongs to Muslim family but strongly influenced by his teacher Ramananda. Kabir Panth is a separate community in India. Sant Kabirdas is the known as founder of Kabir Panth and all members are known as Kabir Panthis. Sant Kabirdas Jayanti 2017 is on 9th, June 2017 (Friday). Sant Kabirdas has written some some books, sung a Bhajans & doha as well. His famous books are  Bijak, Sakhi Granth, Kabir Granthawali, Anurag Sagar and many more. This year the birth anniversary of Sant Kabir is on Jyeshtha Purnima and its very good for Sikh. 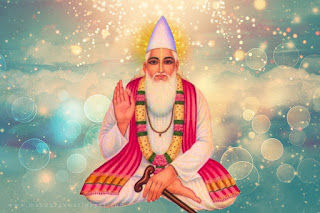 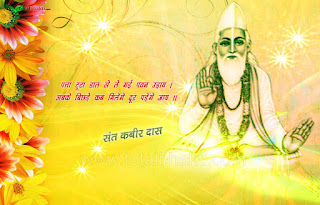 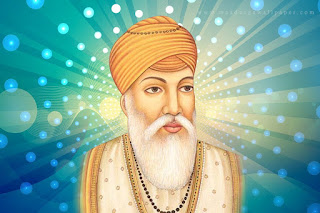